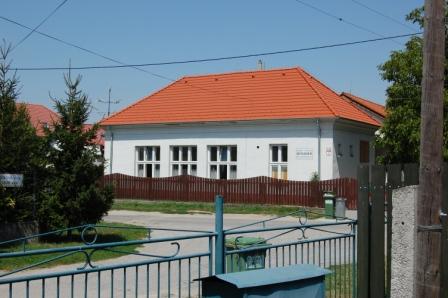 Zsuzsanna Andrássy took over the service at the Mailbox Club in 1996 from Aranka Dancák, who had kept up correspondence with Hungarian children in Slovakia since 1994. The reason for this was that the Bethlehem Missionary Centre in Jelka, whose construction was concluded in 1994, provided more suitable circumstances for the storage of materials, lessons, literature and the necessary aids. From 1996 to 2008, we provided our service in the framework of the Child Evangelism Fellowship (called Vasárnapi Iskolai Szövetség in Hungary and Detská misia in Slovakia), while the scope of our services was continuously growing.

An important part of our service is our correspondence activity, i.e. the dissemination of our Bible lesson series. We started with 25 lessons, which were taken over from Aranka Dancák. The number of children taking part in the correspondence has been continuously growing since then, which is also due to the fact the children like to pass over the lessons to their brothers and sisters as well as their friends. Currently, we have about 300 active correspondents, but this number keeps changing because some participants drop out or new correspondents join us over the years. We are especially grateful for those children who are regular, long-term participants and we can see changes happening in their lives; the Word of God has made an influence on them. Frequently, these children also join our camps, some of them finish our Counsellor Training Course and become members of our voluntary staff who help in the camps and with the correspondence. 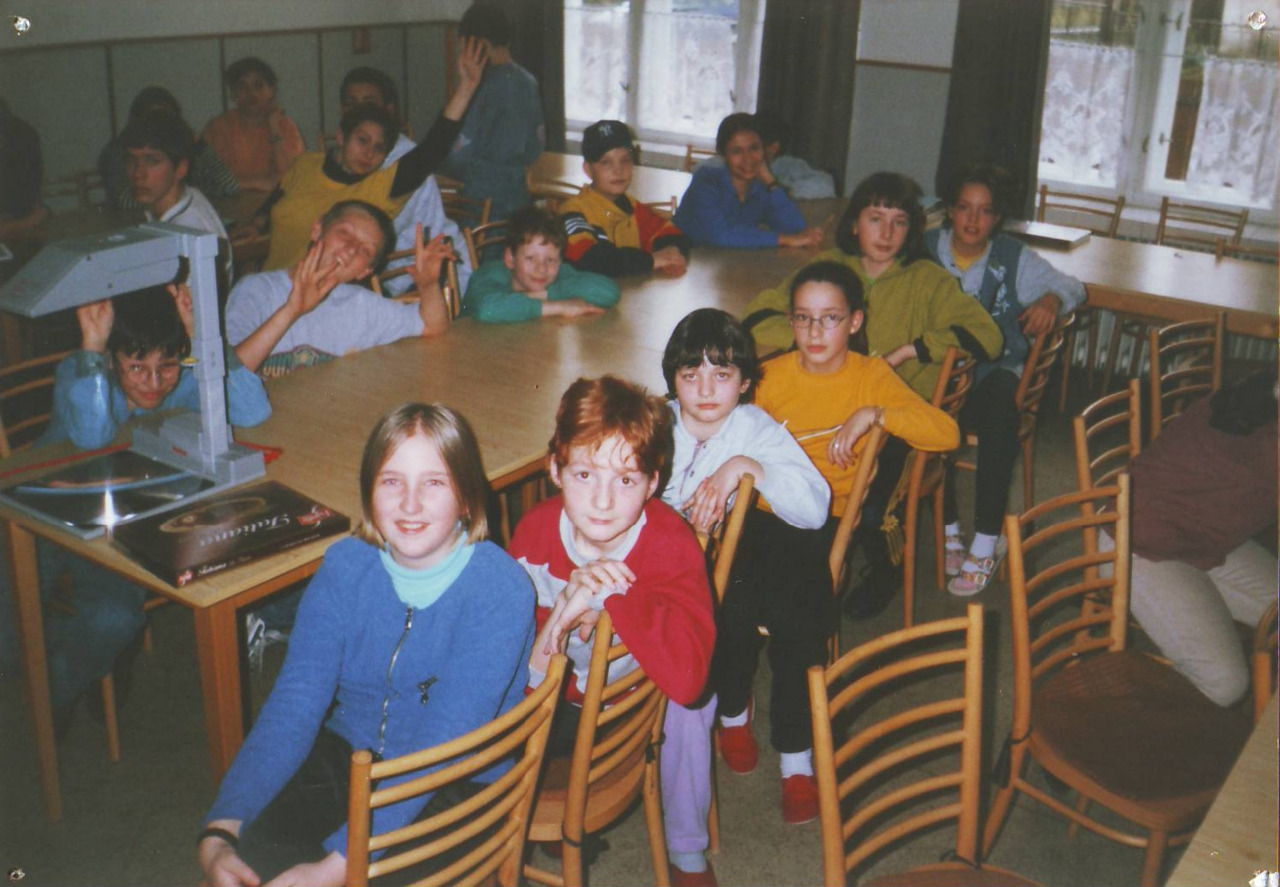 We thank the gracious God that He provided us with the opportunity to organise the first camp of the Discoverers’ Mailbox Club in 1998, which was a 5 day event for children and teenagers. We give thanks to God for this camp becoming a tradition over the years. We had so many participants in the last years that we had to organise two summer camps: one for children and one for teenagers. During the spring break, unfortunately, we could organise only one camp as the time was too short for more. Our camps are usually held in the building of the Bethlehem Missionary Centre in Jelka.

In the recent years, more and more Children from Eastern Slovakia have joined the correspondence activity. Due to the long way and the costs, unfortunately, only a few of them could join the camps held in Jelka. We thank the Lord that since 2004 He has provided us with the opportunity to organise cam 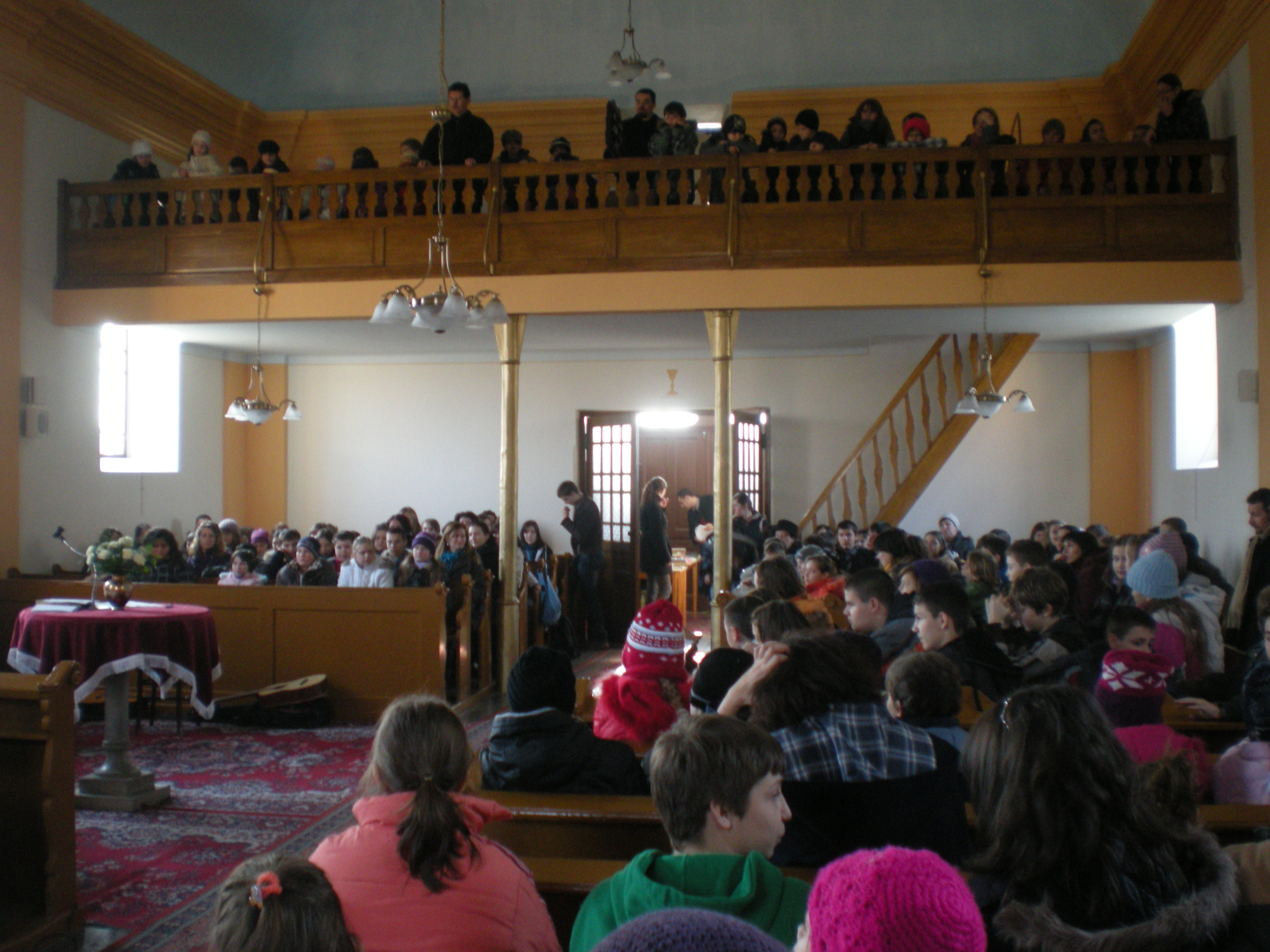 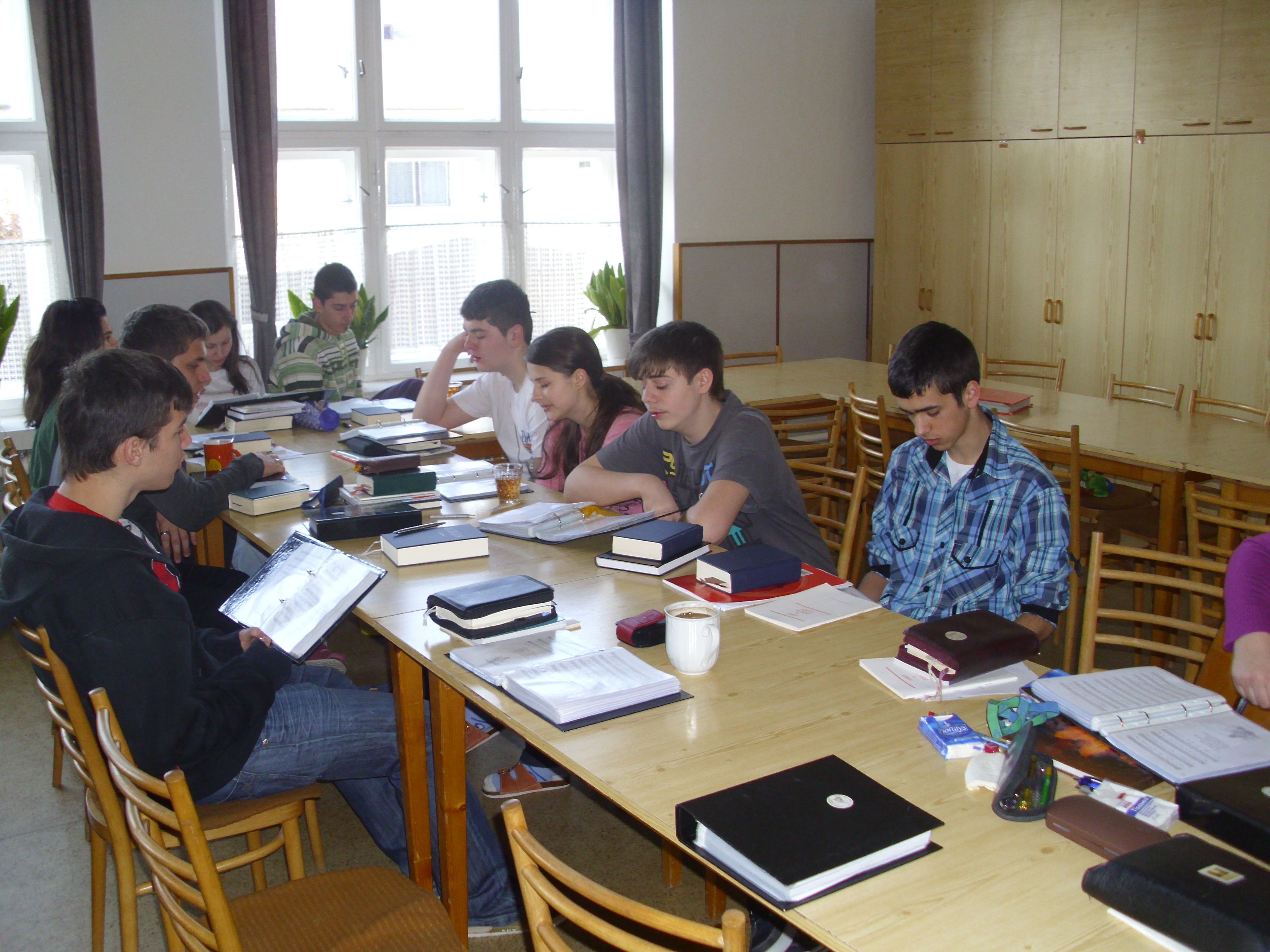 During the summer holidays, we organise Counsellor Training Courses for those who want to help us in the camps. These are the so-called A-B Courses – for staff and helper training. On demand, we can also hold 1 week “Ist grade” courses for those who would like to teach at the Sunday school. Many of those who have finished these training courses provide already active service in camps, at the contests and as coordinators in our correspondence activity. Among our voluntary staff members, there are mainly pupils and students as well as working adults.

In autumn 2004, our office moved from the Bethlehem Missionary Centre to the building of the Children’s Mission. For this we are very grateful as we are provided with roomy spaces and a larger storeroom for the storage of children’s literature and of the other aids.

In 2007, by the grace of God, we had the opportunity to meet those religion teachers in person who had been sending us the lessons completed by the children taught by them. In April we visited the primary school in Malý Horeš, while in June we were in Bátka. In July, we had the opportunity to hold a day camp in the primary school in Bátka for the first time. In September, we were invited to an evangelization event in Farná. In October we visited the Reformed Secondary Grammar School in Levice, in the framework of the “Deepen Your Faith” day. In 2008, before Easter, we visited the Marianum Ecclesiastical Secondary Grammar School in Komárno for a spiritual day, while during the Advent season we visited Marcelová and Martovce.

Since 1st January 2009, we have started a separate journey under a new name as a civic association. We have chosen Emmaus as our name, as Emmaus was the place where our Lord Jesus Christ appeared before his disciples after His resurrection. They realised that He lived and continued to be with them, advised them and walked with them on the way to their destination (Luke 24: 13-35).